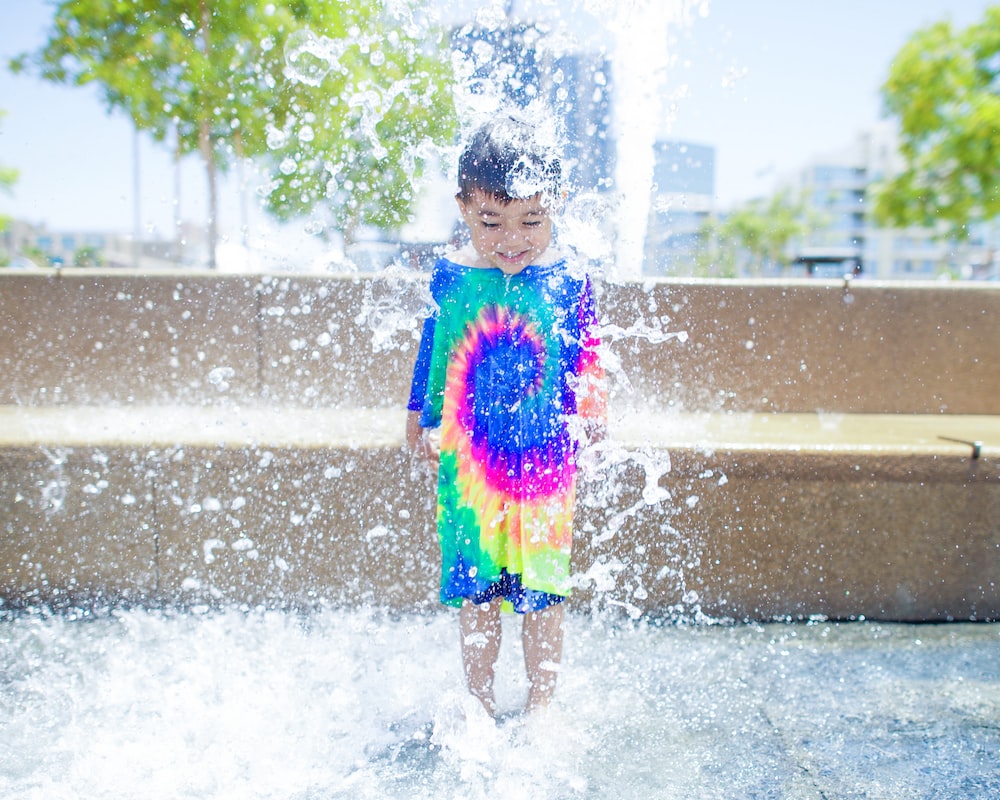 My North Star platform at the Greenbiz.com website is no more. But they still publish columns by me when i send them. You can see the whole archive here. Maybe this column will be my last one — I have been writing columns for a long time, and this one seems a good note to go out on.

Don’t worry, I will still send thoughts to you on this channel. If you want them!

By the way, this article has already been picked up for republishing by an association for optimists based in Australia. Want to republish it? Contact me.

If your principal concern is sustainable development — with a focus on such issues as eliminating poverty, averting climate change, empowering women and creating the conditions for peace — then the current data absolutely does not look good.

COVID-19 has decimated economies and plunged well over 100 million people back into extreme poverty. Even a global pandemic has made only the tiniest of dents in carbon dioxide’s relentless accumulation in the atmosphere. Women globally are said to be “suffering the highest rates of intimate partner violence ever seen,” a particularly brutal and disheartening side effect of this wicked virus. Meanwhile, armed conflict has been trending upward in recent years — and the world feels more like a tinderbox.

So why on Earth would I title this article “Why I am a stubborn optimist”?

Because I still believe, as I have written so many times, in practically every book I have published, that optimism is a choice — indeed, the only reasonable choice we can make if we intend to actually change the world.

This does not mean that I believe everything is going to be fine. Things are not fine now, many things are getting worse, and they are likely to continue to get worse for a good long while.

So why be optimistic? As some unknown scribe once quipped regarding people’s worries about getting older: Consider the alternative.

Choosing a pessimistic outlook, no matter how well-grounded in “the facts” — which actually means current trends, since we are talking about developments over time — is not likely to motivate any effort to turn those negative trends around. “We are doomed!” does not work as a call to action.

A neutral “I have no expectations” or a cynical “What do you expect? Humanity is hopeless” attitude seems hardly better, except perhaps as a strategy for managing near-term disappointment, which we are guaranteed to experience time and time again. We are, after all, trying to move mountains.

Only stubborn, collective optimism, with the sustained energy and effort that follow in its wake, creates the conditions for eventual success. As science fiction writer Arthur C. Clarke put it, “I have great faith in optimism as a philosophy, if only because it offers us the opportunity of self-fulfilling prophecy.”

Of course, many believe that a realistic pessimism is the only defensible approach to the crushing scale of our long-term development challenges, and they present reasonable reasons for that view. If you truly believe we are headed into hell, optimism seems foolish. It lures people into wasting precious time, trying to change unavoidable outcomes, when in fact we should focus on preparing for the coming dark age.

In its brightest variety, this philosophy advocates small-scale community resilience and a certain attitude of wise, resolute preparedness. Global collapse is so likely as to be almost inevitable, say proponents. Things such as the current pandemic — or the Ever Given’s recent blockage of the Suez Canal, which demonstrated the fragility of a global economy built on long supply chains — are simply small harbingers of the truly ominous difficulties that lie ahead.

At its most extreme, this philosophy is called “survivalism.”

Of course, even survivalists are optimists of a kind: They have a vision of making it through even the bleakest nuclear winter or riding out the global scorching caused by a climate gone haywire, safe in a bunker or an isolated enclave deep in the mountains of New Zealand.

But here is what I have observed: stubborn, insistent optimism has changed the world time after time, often against seemingly impossible odds. I reflect often on the accomplishments of Gandhi. The end of apartheid. The fall of the Berlin Wall. Changes that once seemed truly impossible — an independent India, democracy for all in South Africa, the end of communist dictatorships in central and eastern Europe (the last two happening in my lifetime) — are now historical facts, decades old.

Further, I submit that the transformative results of stubborn optimism are all around us, right now. The exponential rise of renewable energy and electric cars, after many false starts and failures to overcome market skepticism and opposition. The much-too-slow but nonetheless steady spread of legal acceptance and protection of rights for people who identify as LGBTQ. The rapid digital transformation of Africa, which could see three-quarters of people on the continent connected to the internet by 2030, a driver of systemic change that increases long-term prosperity.

It is hard to remember, when transformations such as this start to become reality, just how impossible they once seemed — and how easy it was to give in to pessimism, cynicism or passive neutrality.

Fortunately, the stubborn optimists persisted, and the world is already better for it. In fact, that is the only way the world ever gets better.