Here on Iceland, the Balaton Group Meeting is entering its third day. With models of Food Futures still spinning in our heads from yesterday, we are now listening to Joan Davis. Personal reasons kept her home in Switzerland this year, but this meeting’s theme touches her “heart-question” as we say in Swedish:  organic agriculture.

Joan is harshly critical of the Green Revolution, and particularly the Bill & Melinda Gates Foundation program to spread nitrogen throughout Africa (“coast to coast,” she says), in partnership with Monsanto.  But she quickly leaves her critique behind to talk about what she loves.  She tells us of higher yields from organic (35-75% higher in arid regions), no use of chemical fertilizers (including nitrogen, which reduced the greenhouse impact still more).  CO2 gets removed from the atmosphere in the humus formation, she tells us, and require less water. Somewhere between 2 and 12 gigatons of carbon could be sequestered.

Now she is on to water (her expertise, Joan is an aquatic chemist) as well as the economic (less cost of pollution, negative health impacts etc.) and social benefits — including reductions in suicide rates among Indian farmers, whose rates of suicide have skyrocketed in recent years caused, most believe, by the increasing hardship they face in trying to make a living in highly industrialized, gene-modified agricultural system. She notes that “honest pricing” of fertilizers and pesticides — internalizing the externalities of these add-ons, as she just enumerated (in more detail than I can capture here) — has been successfully fought by the big corporate players in the agro-industrial system.

Specifics?  Mixed crops:  “Even just planting two crops at the same time can increase yields by 30-40%,” she tells us, among other things. There are good news stories of organic ag’s success around the world, and she tells us three of these:  one from Benin (using mukana as a cover crop, tripling maize yields); Kenya (double-dug beds, composting, manures freed households from hunger by raising yields up to 75%, reducing the number of households having to purchase vegetables from 85% down to 11%); and the makabane approach in Maputo, Mozambique.

Joan introduces Sekem, an Egyptian “organic conglomerate” that does everything from growing organic cotton to selling medicinal award, and which I visited in Egypt last month (I’ll write on this later).  Sekem’s founder, Ibrahim Abouleish, won the Right Livelihood Award for his practice of “the economics of love.” And I’ve seen it in person:  it’s real, it works, both commercially as well as socially and economically.

“The majority of people don’t buy and eat food to support life,” says Joan.  They buy it for other reasons — including status.  Even in developing countries, ways of eating are being copied from richer countries, especially the eating of meat.  Before she dives into that, she wants to say something on food labeling:  it has been the meat industry in Switzerland, just now, that played a role in preventing food labeling on cancer risk, carbon loading etc.  “It may be that people would not want to eat meat anymore,” if they read the labels. Breast cancer goes up by a factor of 8.5 for meat eaters (and people who begin to embrace meat eating) compared to vegetarians. But the GDP would suffer, producers think, if food labels notified people of these things.

But let’s get back to how people choose their food, says Joan. Take highly processed food, such as canned food. Plastics linings in those cans include endocrine disruptors (as does the plastic in bottled water). “It is our criteria [for purchasing food] and daily decisions that influence food production and processing, influencing much around the world,” says Joan.

There are many economic and social factors to be considered, but let’s take the personal level, even if they sound simplistic.  Let us consider our food decisions, and advocate food for life, instead of food that contributes to disease, devastation, and even death, human and environmental.

“But what can I do?” say many people.

“We’ve been successful in almost destroying the planet,” says Joan. “That proves we can transform it positively, too.”  Daily decisions are an essential piece of it, with positive criteria.

“Food for life sums it up,” she says. We have to choose it. “Now, where do we get that access to other people in our society, at all levels?”  She wishes us success in figuring our strategies for promoting this more positive set of critiera for choice.

Applause … and our moderator, Kevin Noone, notes that everything worked well technically, and “this is the best Skype presentation I’ve seen technically, and the content was pretty darn good too.” Joan smiles and bows on the big screen.

And here come the questions … 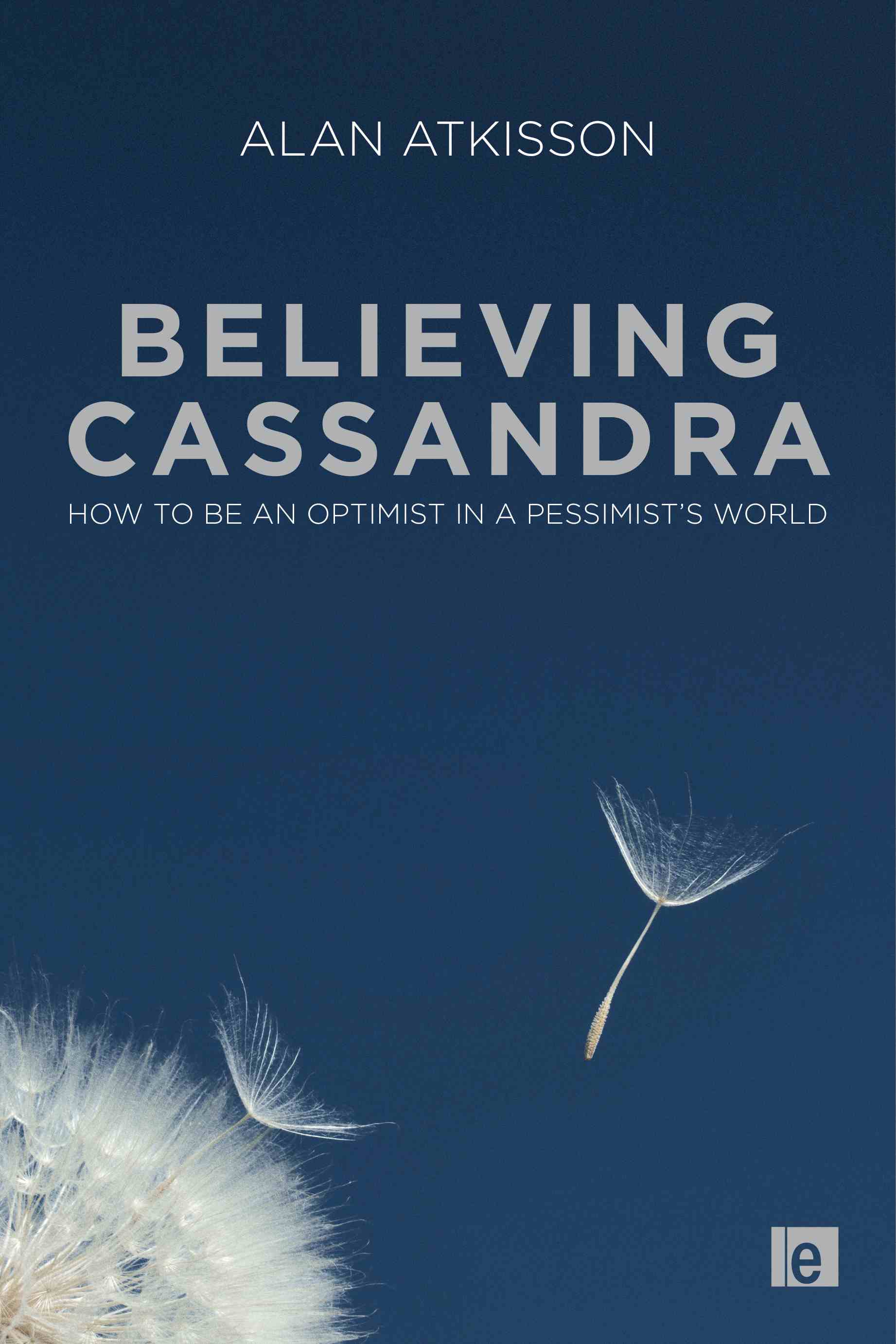 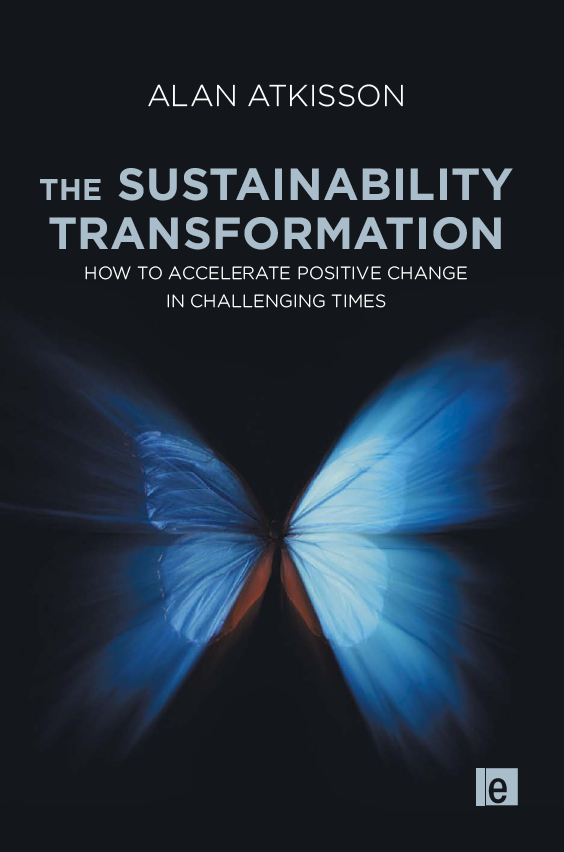